What Am I Going Through? (Books, That Is.)

So how can you find time to read? Simple. Don't watch TV. 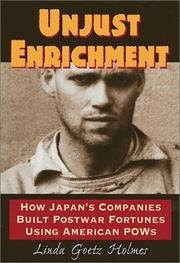 With that introduction, let me run through the books that have occupied my "spare time" since last checking in to The Book Den in late March. The number of stars (0-4) attached with each listing suggests how highly I would rate these books for other readers.

* On the advice of a close friend, I tried the political thrillers of Vince Flynn. I enjoyed the first few quite a bit but they tailed off in quality as I went on. The momentum kept me going for the last three or four but I finally gave up. I read 10 of them in all but, with all things considered, I'm not recommending them except to readers who are already into that genre. 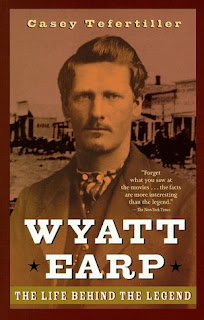 * Wyatt Earp: The Life Behind the Legend by Casey Tefertiller. This wasn't the most elegant or effective prose but the historical detail was immense and fascinating. (3 stars)

* Little Casear and Asphalt Jungle by W.R. Burnett. Both books inspired classic Hollywood films. The first is a best-selling gangster novel from the 1930s (2.5 stars) and the second provided a model for what is now known as a police procedural. It was more substantial. (3 stars).

* April's reading included one of my frequent visits back to J.R.R. Tolkien's Middle Earth. The Hobbit, The Fellowship of the Ring, The Two Towers, and The Return of the King. These are all 4 stars plus. 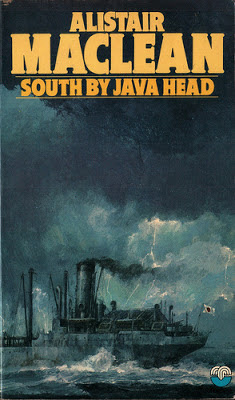 * Alistair MacLean is one of my favorite writers of adventure but I had never read Ice Station Zebra, Where Eagles Dare, Captain Cook, or South by Java Head. All were thoroughly enjoyable. I'd give the first two novels 3 stars. But Captain Cook is a tremendous piece of historical non-fiction that rates 4 stars. Also, I give 4 stars to South by Java Head, a tense page-turner set in the South Pacific during World War II. But it is more than a thriller; it is excellent human interest literature and I'll be submitting it for inclusion in our Notting Hill Napoleons rota.

* Speaking of the Napoleons, I had read Arnold Bennett's comic novel The Card last year and suggested that the book club take it on this year. They did. I re-read it for the discussion in April and loved it as much as I did the first time. (4 stars)

* The May selection of the Napoleons was Daphne du Maurier's The Scapegoat. I liked the first 5 pages and then discovered the plot involved a doppelgänger. I don't do doppelgängers. I immediately quit reading. Good riddance. 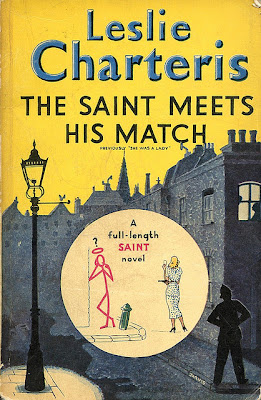 * Since about the beginning of May, the cares of the bushes, flowers and
lawn have taken up a lot of time ordinarily invested in reading. But I did find time late at night to drop in a few Erle Stanley Gardner mysteries and a few Saint books from Leslie Charteris. For entertainment in the detective/mystery genre without the reader sacrificing a lot of time or, more important, his moral convictions on matters of gore, language, sexual titillation, and political-correctness, these two authors almost always rate 3 stars...at least.

* Finally, I managed in early May a couple of autobiographies. I read Andy Williams' book just shortly after his death. It was certainly interesting to someone like me who has listened to Andy Williams' music all my life, but it lacked moral character or inspiration (2 stars). The other was written by country singer, Larry Gatlin. Now I knew much less about him and therefore wasn't as drawn to the book initially. But his prodigal son theme captured me quite early in the book and I was repeatedly encouraged by the lessons his life story proclaimed. (3 stars)
Posted by DH at 3:55 PM