On Alec Guinness, Genius, and Introversion 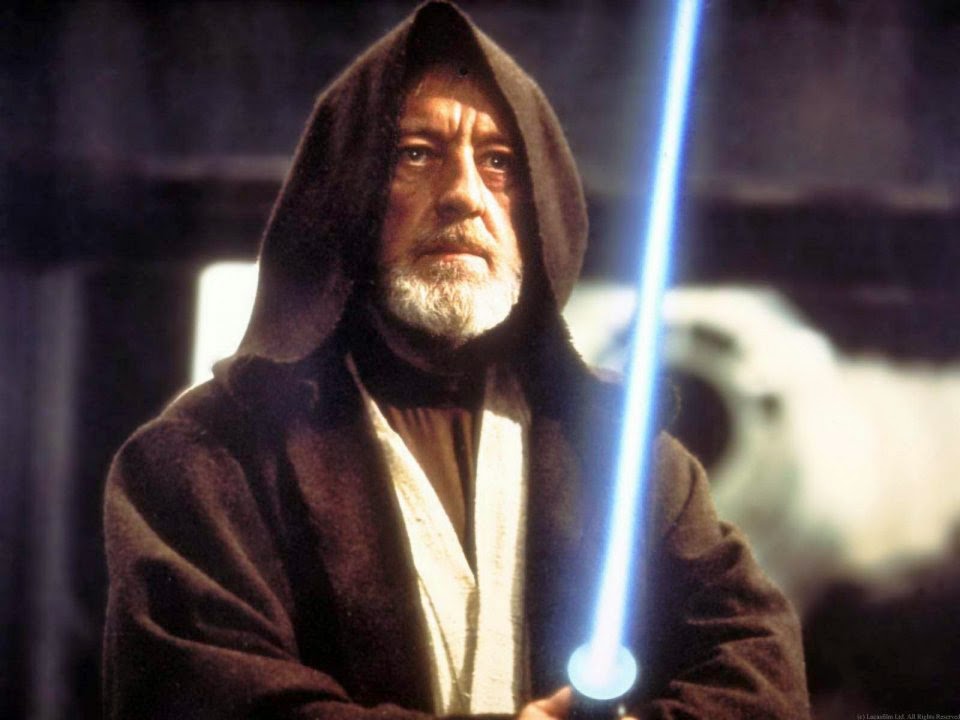 The wise and winsome Gina Dalfonzo is a busy writer, editor of BreakPoint.org, and the creator of Dickensblog. Her essay at today's BreakPoint is a classic. It is a wonderful appreciation of British actor Alec Guinness and yet also an insightful exploration of the challenges presented to introverts in a modern age that celebrates flash, glitter, and celebrity.

Here is an excerpt:

One of the finest actors of the 20th century was also one of the most elusive. Sir Alec Guinness, born 100 years ago today, had the chameleon-like gift of disappearing completely into each character that he played. So completely, in fact, that this very prominent actor often appeared to be hiding in plain sight…

My fascination with Alec Guinness began when I picked up a copy of his first book, “Blessings in Disguise,” at a used bookstore. Being on a British classic film kick, I thought I could learn a lot about the genre from one of its greatest stars. But I didn’t really know what to expect. Some readers, like le Carré’s interviewer at “The Guardian,” claim that Guinness reveals nothing at all about himself in his books.

Nothing could be further from the truth. What I found in that book surprised and delighted me. Far from just another celebrity penning just another vapid celebrity bio, I found a man who could really write. I found a person who loved books, music, art, and life. And I found a personality that was charming, thoughtful, astonishingly humble, and very funny. His tales of mishaps onstage, on set, and on his ship in World War II frequently had me in stitches.

I found a man of deep faith, as well. I had known Guinness was a Catholic, having read the touching story of how his conversion began while he was playing Chesterton's priestly detective. But I hadn’t known just how much that faith shaped his thinking, his behavior, and his life, until I read his own quiet but fervent words about it…

These elements carry through all three volumes of his memoirs (plus a “commonplace book” of quotes, musings, and anecdotes). Guinness writes honestly and yet guardedly, like a man who’s willing to share much and yet still keep something to himself. This reserve, which puzzles or repels some people, is one of the things I found myself liking most in him. Somehow, in the reticent pages of a memoir by an elderly British actor, I had discovered a kindred spirit.

For an introvert, this can be an experience as rare and exciting as finding a diamond in the street. In her bestselling book “Quiet: The Power of Introverts in a World That Can't Stop Talking,” Susan Cain makes a convincing case that extroversion has been the “cultural ideal” for the past century. Thus, many of us grow up believing that shyness and reserve are something to outgrow or simply push past; if we can’t manage it, we feel weird and isolated. Standing up, speaking out, putting it all out there . . . that’s what gets rewarded and encouraged. People get nettled when they think you’re holding something back—as demonstrated by le Carré’s casually brutal comment about Guinness.

But shielding and protecting your “center” doesn’t mean you don’t have one. It may simply mean that you know you have something worth protecting. I certainly think this is true of the man I met in “Blessings in Disguise” and its sequels…

If you'd like to know a bit more about Gina Dalfonzo, check out this brief interview.
Posted by DH at 11:57 AM